The History of Tackett’s Mill

The Tackett name was an Anglicized version of the French name Tacquette. The original land grant in Stafford County included a grist mill, a saw mill and a textile manufacturing mill as well as a school for girls and a store which was the only store that served the area during the middle parts of 19th century.

This mill was considered the “center of the universe” for locals in late 1700s and through the 1800s.

In July 1983, the working remains of the grist mill were moved to Prince William County. On wooded and undulating acres on the south side of the Occoquan Reservoir, west of I-95 in Prince William County, Ridge Development Corp., a subsidiary of Weaver Bros., included the mill as part of a 60-acre retail, office and residential village at the entrance of Lake Ridge.

Tackett’s Mill continues its historic significance today because embedded in the mill’s foundation, and capped by a bronze plaque, lies a time capsule to be opened soon, after thirty years. 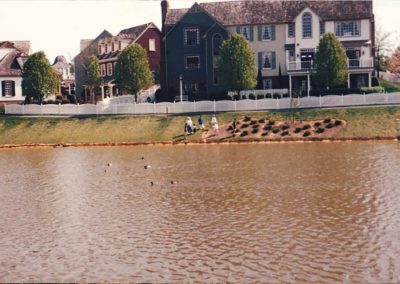 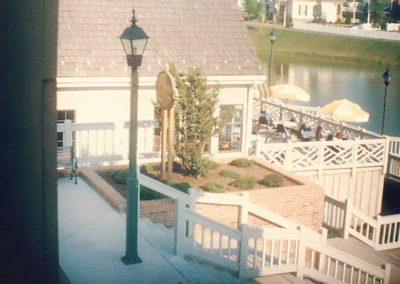 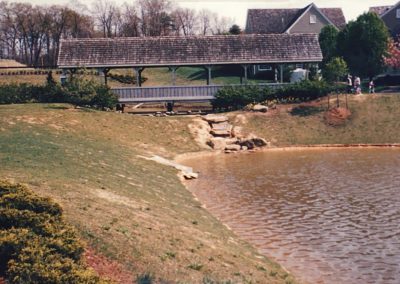