See what the Center has to Offer

Tackett’s Mill Center is strategically located off the corner of Old Bridge Road and Minnieville Road, along one of Eastern Prince William County’s major retail/residential thoroughfares.

Within close proximity to the I95/Route 123 corridor, population, traffic, and income demographics within a three-mile radius of Tackett’s Mill Center are strong and growing.

The Center has the most strategic location of any retail property in its submarket and possesses the best layout and access for commuters and residents.

The Tackett name was an Anglicized version of the French name Tacquette. The original land grant in Stafford County included a grist mill, a saw mill and a textile manufacturing mill as well as a school for girls and a store which was the only store that served the area during the middle parts of 19th century.

This mill was considered the “center of the universe” for locals in late 1700s and through the 1800s. 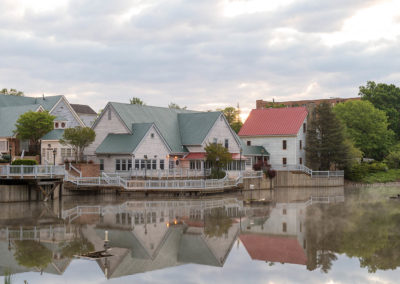 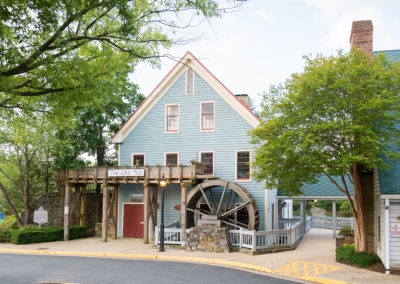